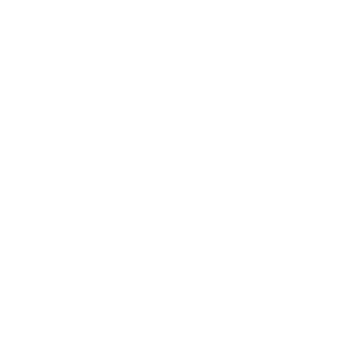 What makes us Doxology.

Raising the next generation of spiritual heroes.

Find groups & gatherings that fit you and your life stage.

Opportunities to love your neighbor - locally and globally.

Find volunteer opportunities around the church. 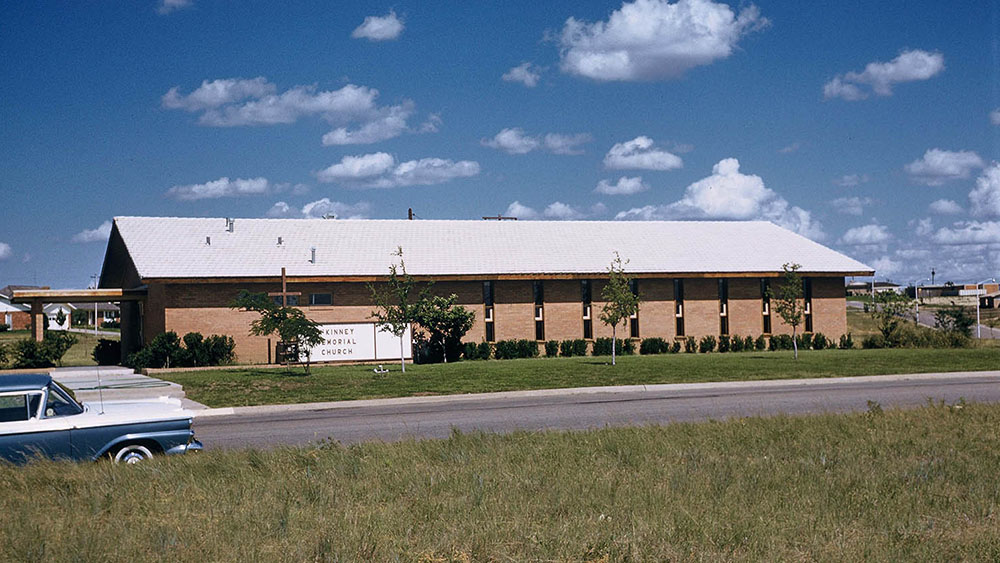 The church was originally named “McKinney Memorial Church” in honor of Dr. Samuel McKinney, a Bible Teacher in Fort Worth who had a passion for teaching the Bible in a winsome way, and for what God was doing all over the world. He was seen as a prototype of the kind of person McKinney Memorial Church was hoping to develop and launch. He broke ground on the church’s first building on his 91st birthday.
‍
On October 28th, 2018, McKinney Memorial Church became Doxology Bible Church. The change allowed us to eliminate confusion caused by a fast-growing city called “McKinney” north of Dallas, while continuing to reflect the same goal we’ve shared since 1954: to display and declare who God is and what He’s like from this city to the world.

Doxology is a multi-congregational church with congregations that, on the outside, look like autonomous churches (live preaching, worship, ministries contextualized to their surroundings and cultures) but who get to be apart of a larger shared vision and collaborative resourcing and support from the church as a whole. Our first congregation remains in Southwest Fort Worth just North of I20 off Hulen.

In 2015 we opened the doors at Doxology Español, with Pastor Jose Luis Camacho. This congregation meets at our Southwest location every Sunday.

On September 11, 2022 we launched our newest congregation up in the North Fort Worth area of Alliance with Pastor Bryan Smith.

SERVE ON OUR TEAM!